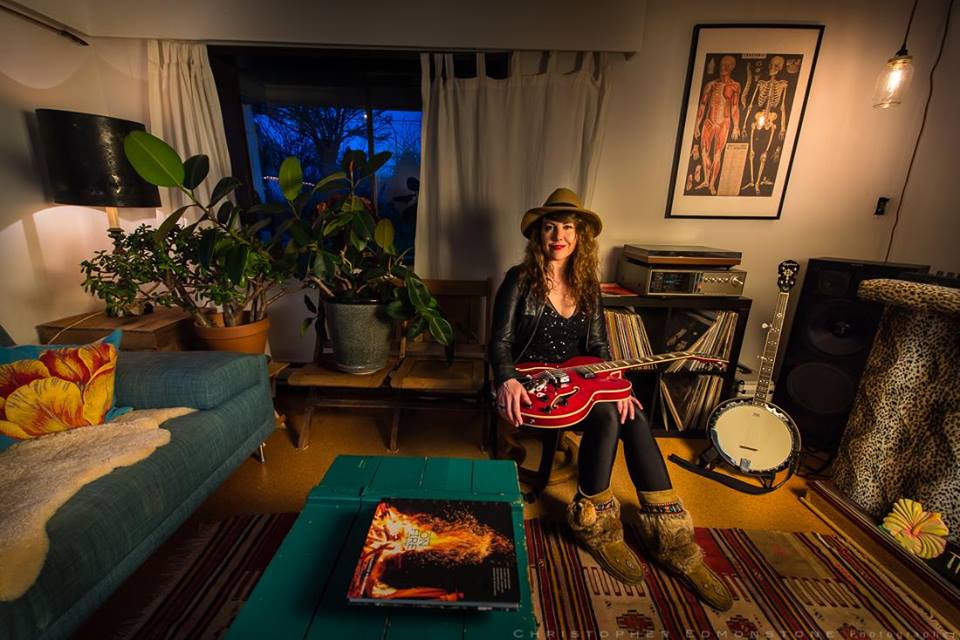 Ever LOVE a musician so much that you soak up every release, every video, every word, every second of their magical artistry? Hope so. That’s the case for me when it comes to my lovely lady friend Tamara Nile, otherwise known as T. Nile.  I am so happy that I can finally share this video with the world! It showcases the usual seductive, synth power meets folk style that I ADORE about T’s one-of-a-kind sound.

Enjoy and share if you dig it! ( Directed by Jen Morgan, animated by Lynne Stasko and styled by Timothy Chow!)

The Video marks the kick-off for her West Coast US Tour in March of 2016, a new album and a Europe Tour later this year! You can find all dates on her website.

“Dance,” we whispered. “Sing!” We exclaimed. And so they did…with little to no goading at all, really. Because they are children. Beautiful, musical, sprightly little beings who love nothing better than to put on a show. Except of course if it’s in front of a huge crowd under big bright lights. But they got there and loved it in the end. To see their beaming faces full of pride after felt dang good. Like Sunday morning cuddles and breakfast in bed.

Jen and I…and our littles, we are all lucky to be developing such friendships. Our youngest two, her boy Mikey and my girl Abby attend the same performing arts “academy” (daycare, ahem).

This place is serious. I mean, there’s full-on dance and music studio classrooms at their school, with a singer-songwriter on the payroll who makes the daily rounds. They do tap, ballet and all sorts of other adorable things. There’s a BARRE in the dance room, complete with official mirrored wall. So of course they performed their own rendition of ‘The Grinch’, with a random toss-in of ‘Let It Go’. Obviously.

As for my boy Wyndham, well…I was busy a tad busy helping coordinate a couple of holiday concert fundraisers at his school and we were lucky enough to host two nights of entertainment for the students, faculty, family and friends for all of the grades: K-8! All of the performers donated their time and the students all collaborated in each classroom to create Silent Art Auction pieces! We all continue to feel deep gratitude towards The Monkey Bunch, Evalyn Parry, Sarah Beatty, Mr. Mills (our favourite guys around here) and the Johnson Street Public School Student Council and faculty for helping to produce two such fantastic evenings of live music and art! Special thanks to The Good Lovelies as well for donating two CD bundles to auction off each respective night!

I’m a bit late in sharing the photos because, Christmas, so enjoy! (All photos of Abby and Mikey’s recital were taken by their immensely talented dad Doug Bedard, aka PLEX, aka Jen’s man, who also donated his musical talents for one of Wyndham’s school concerts. Thanks Doug! 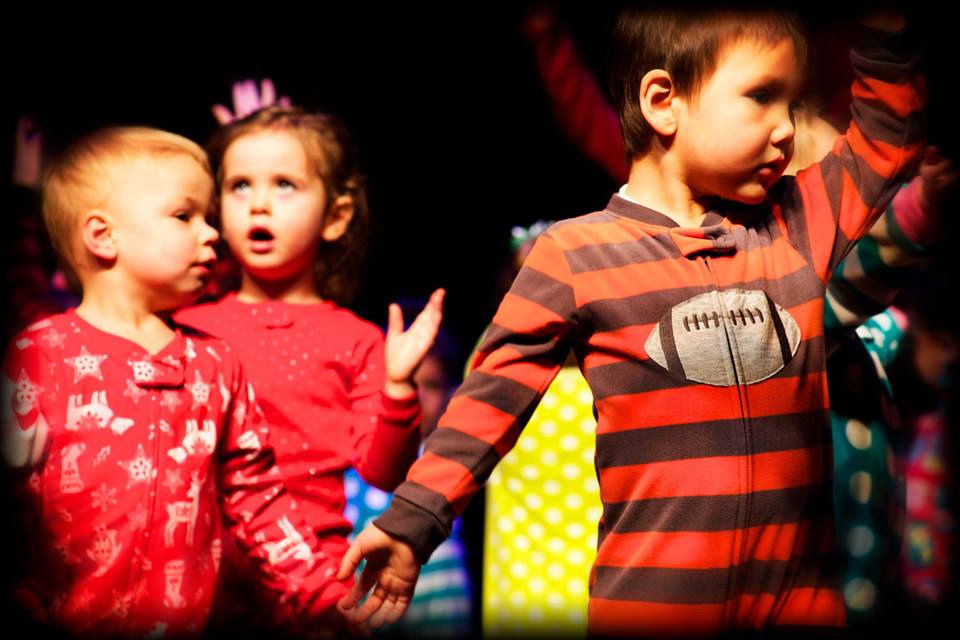 END_OF_DOCUMENT_TOKEN_TO_BE_REPLACED

Of course you’re in. What better way to start then, by sharing a brand new sound just curving its luscious hips around a release in the New Year of 2015? This is a well-crafted, live music video; the first take they filmed and the in the end…it became the chosen one. You are indeed in for a treat. That alone should make you press play, but I’m going to go ahead and prophesize that you just might FALL IN LOVE today during a climactic experience where music meets spirit…with the raw, gritty, sounds of DARKLARK.

I first met Mel Larkin on her farm in magical Prince Edward County. (We started an up close and personal piece showcasing her amazing home, farm, orchard and vintage finds. We’ll be getting back together some-time this fall to finish. If you love home tours and candid interviews with inspiring arts educators and music professionals, then Larkin’s home tour here on ROAR will be something to look forward to!)

This is a woman who isn’t afraid of that (dirty!) word feminism and her ideas on the term definitely include loving herself, being sexual, being smart and YES…appreciating men too. I’ve had the honour of hearing rough cuts of her baby, her main musical project, DARKLARK. They released a single for the project last year, ‘SISTERS.’ A 7″ vinyl single and a one-time printing, SISTERS was the response to a challenge given to Mel by Rich Terfry (aka Buck 65). He sent her this wikipedia link and asked her to write a song from the perspective of the long-passed Papin sisters. (Incestuous lovers and maids to aristocrats in France. The sisters lost it one day, after being worked 6.5 days a week for too long and violently murdered their masters. She takes the side of the sisters in the song) so yea – that’s just how gritty, dark and fabulous DARKLARK is, if you’re into that sort of throught provoking, musically gratifying and spell-binding thing. The single includes a quirky B Side called ‘The BREAKER’ that will never likely make it onto a proper record. They are in a very creative stage of this project right now with lot’s of writing, rehearsing and tweaking going on at the moment.

So when longtime collaborators Mel Larkin and D’Ari Lisle released a live video of their freshly mastered track, ‘GUTTER’…I was stoked. This video in all of its goddess-like, fierce, sincere, passion and emotion-filled excellence moved me to tears. Perhaps because Larkin and I have found a sisterhood in each-other, we share some similar pains from the past. Although that is the intangible thing about ‘GUTTER.’ Many people can relate to the kind of pain of being in a  soul-sucking, damaging relationship without having to go into great detail.

The video was produced in Toronto by One Take Wonders and is as visually captivating as much as it is sonically mesmerizing. Enjoy! END_OF_DOCUMENT_TOKEN_TO_BE_REPLACED

If you’re someone like me, who struggles with felling like that – then you NEED TO HAVE THIS ALBUM. Music is a powerful tool in healing;, in learning, in experiencing joy.

It’s not just about a party. (Which, as many of you know – I have no qualms against. I love me a good party). It’s just that I’ve mainstream media shines this shallow light on music. It lifts up the kind of popular music that may have a good beat (arguably), to get your booties shakin’ (again, have no qualms with this, I love me a good booty shake) to the masses.

And fuck, we buy it. We eat that shit up. END_OF_DOCUMENT_TOKEN_TO_BE_REPLACED 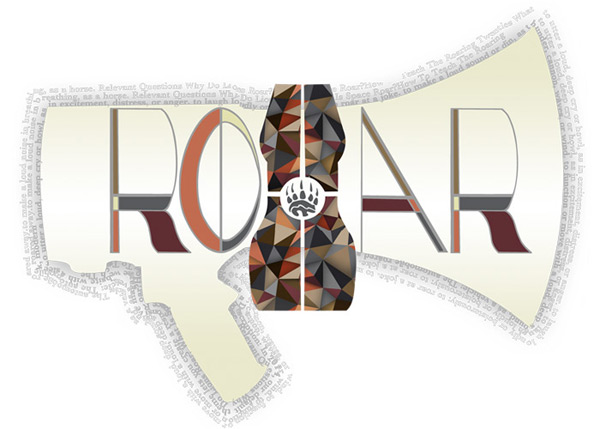 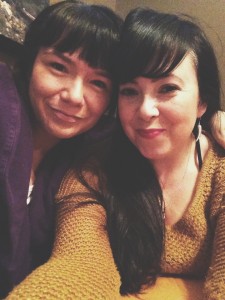